75 years after U.S. atomic bombs destroyed the cities of Hiroshima and Nagasaki at the end of World War II, Traprock and partners joined groups around the world remembering the start of the atomic age and supporting the U.N. Treaty on the Prohibition of Nuclear Weapons

The following news stories were in the local press: 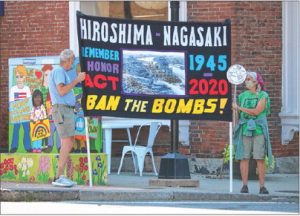 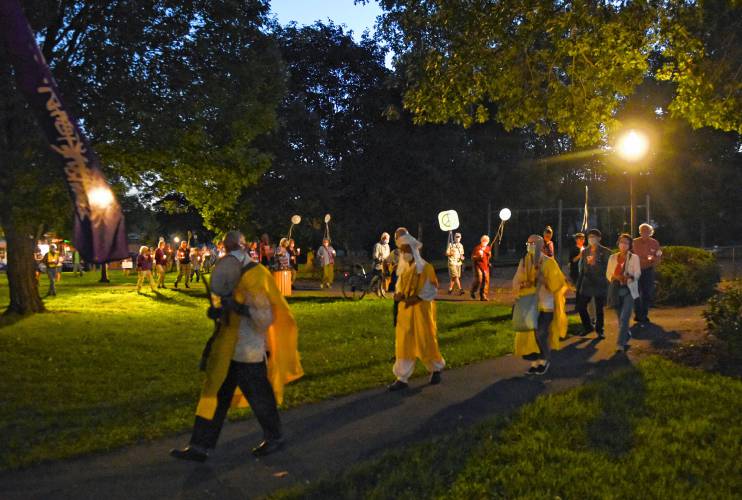