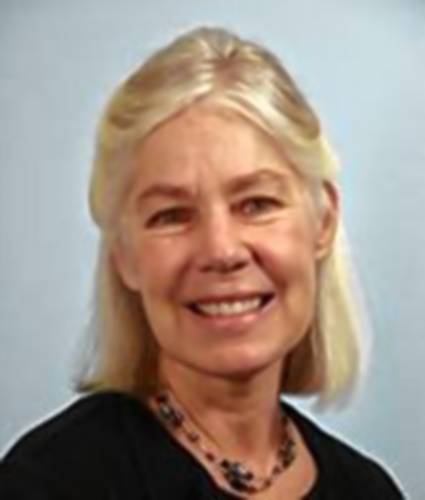 Social Justice, The Pen Is Mightier than the Sword June 10, 2018

Posted Monday, June 4, 2018 By Pat Hynes GREENFIELD — “8 Candidates, 8 Visions for 1st Franklin Seat,” announced the April 17 lead story of my county newspaper in Western Massachusetts. Most, if not all,…

Author and prominent peace educator Paul Chappell observed that he had 12 years of math through calculus II, and yet uses only a fraction of his math skills in daily life. He graduated from high school, however, illiterate in peace, literacy he desperately needed and has dedicated his life to cultivating, disseminating and incorporating into educational curricula.

On Wednesday, Oct. 4, the news carried an apocalyptic version of our country with its
chaotic national and foreign policy politics; its epidemic of Americans massacred by fellow
Americans fatally attracted to assault weapons; and climate change denial in the face of a
trifecta of record-breaking hurricanes.

On this day, June 18th, 565 years ago, Pope Nicholas V signed a papal bull, Dum Diversas, which led to the Doctrine of Discovery. The Doctrine is used to justify today’s laws which justifies the taking of lands and rights from American Indians. Please sign the Romero Institution’s Letter to Pope Francis asking that he revoke the Doctrine and thank you!

The first women were assigned to a Marine infantry unit on Jan. 5, fulfilling the 2015 Department of Defense mandate that all military service jobs, including combat, be open to women.

By late January, a Google Drive link with photos of nude and barely dressed Marine servicewomen was posted to the Marines United Facebook page without the knowledge of the women involved. Postings also divulged their names, ranks and military duties.

Thank you all for being here today.  It’s exciting to see the movement building and gaining momentum each day, each week, each month, and each year; swelling to unheard of crowds not only here in…